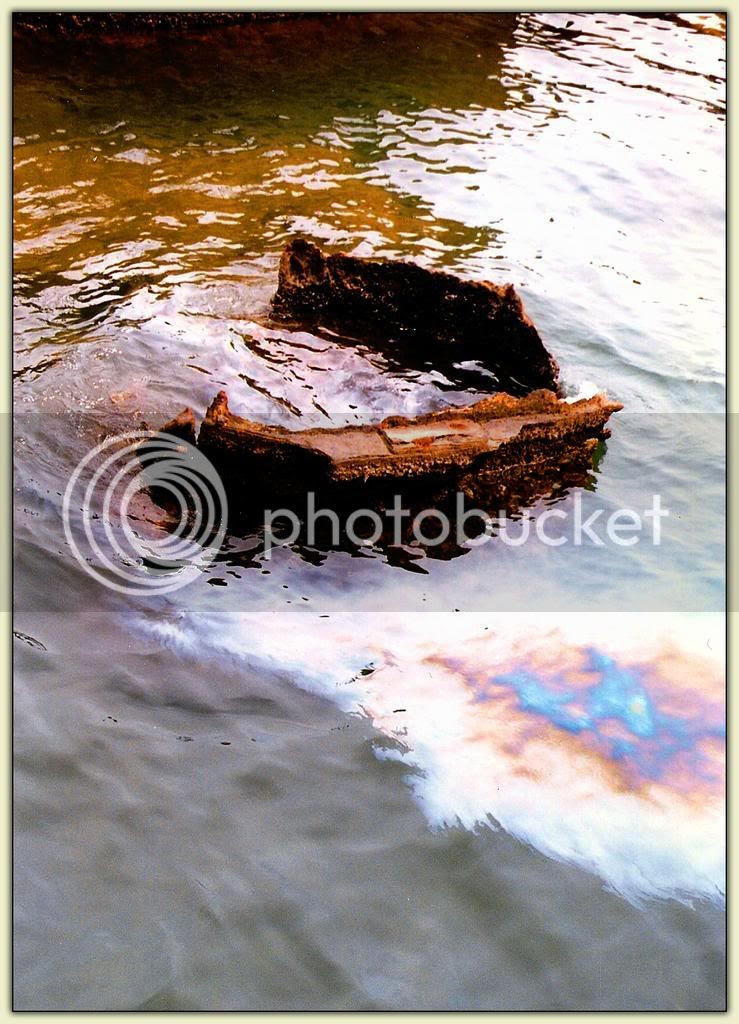 Seventy years after: Oil still seeps from the grave of the USS Arizona.

Today marks the seventieth anniversary of the Japanese attack on Pearl Harbor.

Hindsight is a powerful lens with which to look at history. It can be argued, in retrospect, that the attack - despicable as it was - was a blessing in disguise, insofar as it awakened the sleeping American giant and drew us into World War II.

From a strategic standpoint, it was a colossal blunder on Japan’s part. At best, the near-destruction of the U.S. Pacific fleet yielded a temporary advantage to the Japanese armed forces, but the superior American industrial and resource base enabled us to crank out replacement war materièl at an unprecedented pace. Japan could not hope to keep up.

The attack, and its aftermath, shaped the world in which we live today.

Let us remember the 2,402 that died in the attack and the 1,282 that were wounded. They woke up on that Sunday morning seventy years ago not planning on being crushed in the gears of History. They did not give their lives in vain.

More thoughts on Pearl Harbor from the Archives: