Valentine, circa 1938, from collection of Dee’s late Dad.

This business of Valentine’s Day - as I have often reflected on these Electronickal Pages - has always been a source of amusement for me, as well as an opportunity to make social observations.

It has, in this country at least, become a celebration of the restaurant, chocolate, flower, and greeting card industries - one of the occasions on which they can, almost assuredly, make bank. (There are no holidays unsullied by commercial interests these days, with the possible exception of Shavuos, which gets no respect.)

But that’s OK. It’s a day on which to celebrate love in all its forms: childhood affection, preteen crushes, teenage romance with all of its hormonal components, the love of family, and the mature love that grows out of long years.

Dee and I have been together, one way or another, for over forty-two years. We’ve brought two daughters from infancy (even from their embryonic existence!) unto full-fledged adulthood, and we have ridden the roller-coaster of marriage through relocations, job changes, peaks and valleys, challenges, fears, and delights. And we are, still, each other’s Valentines. 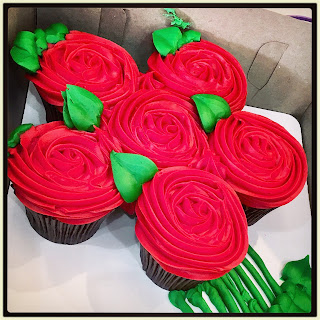 May you and your Valentines - whoever they may be - enjoy the day. 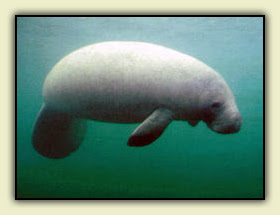 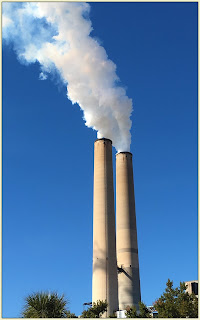 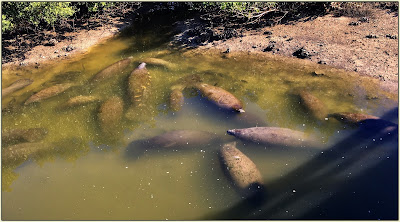 Marmota Monax, raise your Head -
By your Example we are led.
When you inhale the wint’ry Air,
Will you retreat into your Lair
Affrighted by a Shadow Fell,
Or (much more likely), human Smell?
If by the Sun a Shadow’s cast,
Might you predict a frosty Blast?
Perchance a Cloud obscures the Sky,
An Omen that warm Weather’s nigh.
Compared to you, Science is “Blawney,”
O, Oracle of Punxsutawney.

Today is Groundhog Day, that peculiarly American institution in which the scientific underpinnings of modern meteorology are discarded in favor of the random meanderings of a large, confused, squirrel-like rodent. It’s a holiday that seems especially appropriate given recent political developments.

Today is also the Friday before the so-called Big Game, the term “Super Bowl” having been copyrighted, trademarked, or whatever. And yet Sunday’s festivities will be a letdown compared to the real action, which took place in Punxsutawney, PA this morning. It is then that Phil, the local Whistle-Pig, determined the weather conditions for the next three fortnights via the arcane art of Shadow Observation. And thanks to Pennsylvania’s clear skies, the news is not good: six more weeks of wintry weather.

I gave up on trying to get tickets years ago. Scalpers have jacked the prices up to where they are more dear than Masters passes... or Super Bowl ducats, for that matter. And that’s unfortunate, because the parades and pageantry in Punxsutawney put Mardi Gras in New Orleans to shame. (Also, fewer trombones. Phil doesn’t like ’em.)

Have you purchased Groundhog Day cards for your friends and relatives? Sent Groundhog Day flowers and chocolates to that special someone? Why the fuck not? What are you waiting for? And if you have not already booked a table at your restaurant of choice, it’s probably too late - the place will be packed with Groundhog Day revelers. You’ll have to fall back on Plan B, the ever-popular Groundhog Day Backyard Barbecue, where porkburgers are the entrée of choice (ground hog, get it?)

Enjoy the day... and may your shadows be few!

[Recycled from any number of previous publications in this blog. Hey, it’s Groundhog Day! Recycling is the whole point, innit?]