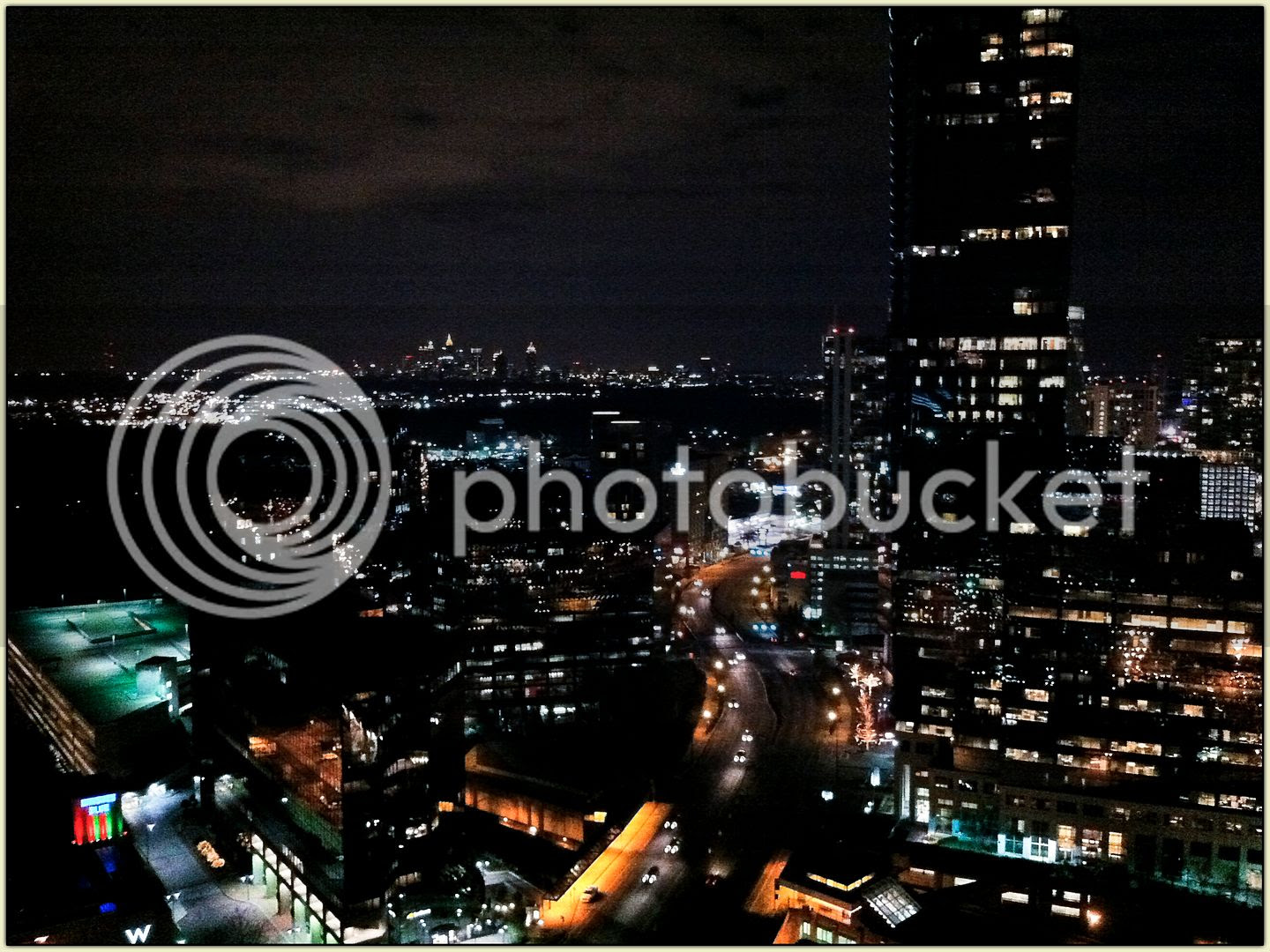 Peachtree Road snakes its way through the heart of Buckhead in this view from 42 stories up. Downtown Atlanta is off in the distance on the horizon, just left of center.

I always look forward to the December Guild event, which is typically constructed around the Bubbly Stuff: sparkling wines and Champagnes. This year’s event will be hosted this evening by two of the Guild members at their private residence in Buckhead, a home with a spectacular view of downtown Atlanta replete with the twinkling lights of the season.

I’m hoping Denny, the Curmudgeonly Superannuated Paraplegic, is able to come. This time I’ve even convinced the Missus to join us. She’s not a regular attendee at Guild events, but, well - Champagne!

All of this will serve to wash down an elegant array of hors d’oeuvres and to lubricate several hours of pleasant conversation. And if Houston Steve and Denny both show up, some of that conversation may even have a political component to it. But unlike our elected representatives, at least Steve and Denny are civil - even (dare I say it?) friendly. The lesson? More wine in government!

Update: My favorites, as usual, are indicated with asterisks.

Alas, neither Denny nor Houston Steve were there to entertain us and enjoy the eleven - count ’em! - different sparkling wine offerings. But the Missus and I enjoyed ourselves anyway. 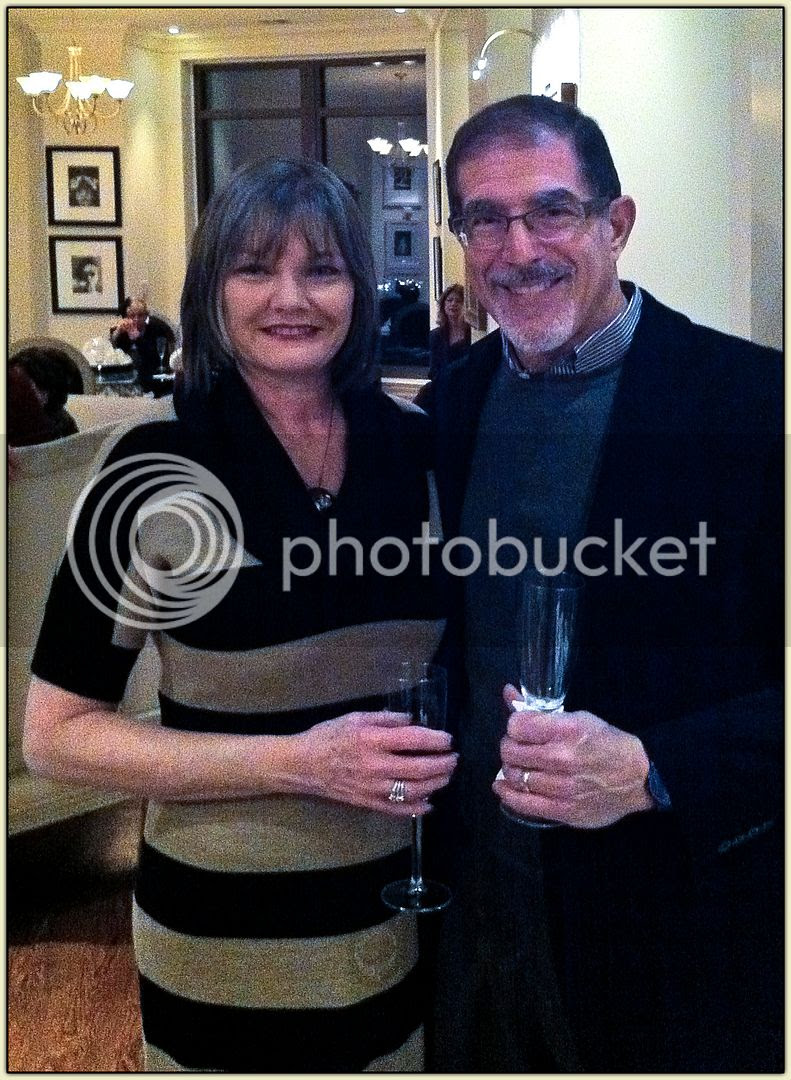