Gatherings of bloggers (or former bloggers) do not run solely on the energy generated by their Witty Repartee, no, no. They are fueled by food and drink, the latter largely consisting of Adult Beverages.  The recent get-together at Eric’s was no exception, and there was plenty of tasty stuff to keep the hunger and sobriety pangs away. 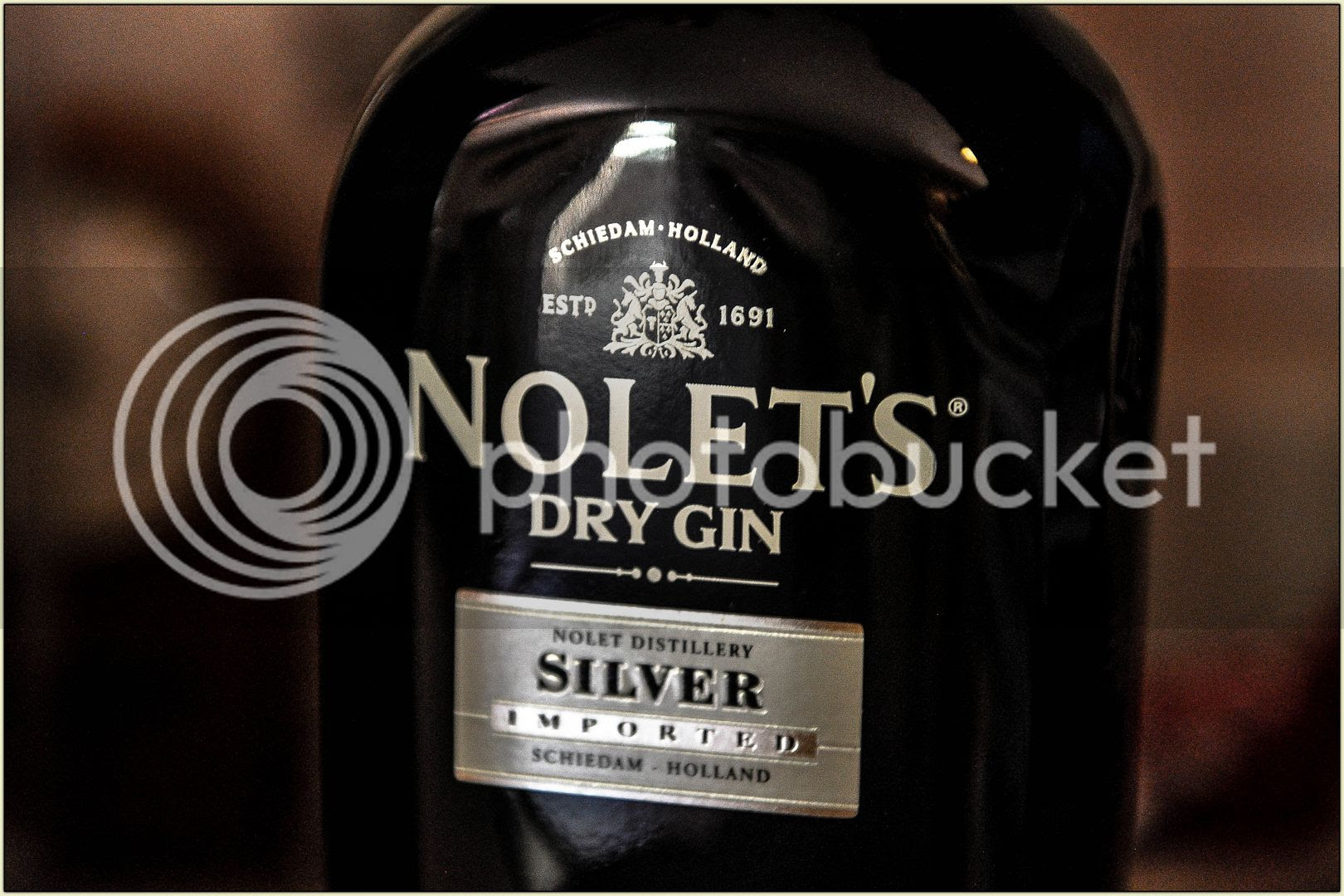 Two fine malts. The one on the left is from the Tobermory distillery on the island of Mull.

What? There’s single malt Scotch too? I suppose a wee dram or two (or five) won’t hurt.

Eric is a master at the grill. Here’s a pile of his dastardly mustardly country-style ribs... An assortment of home-canned goodies, courtesy of Miss Callie... 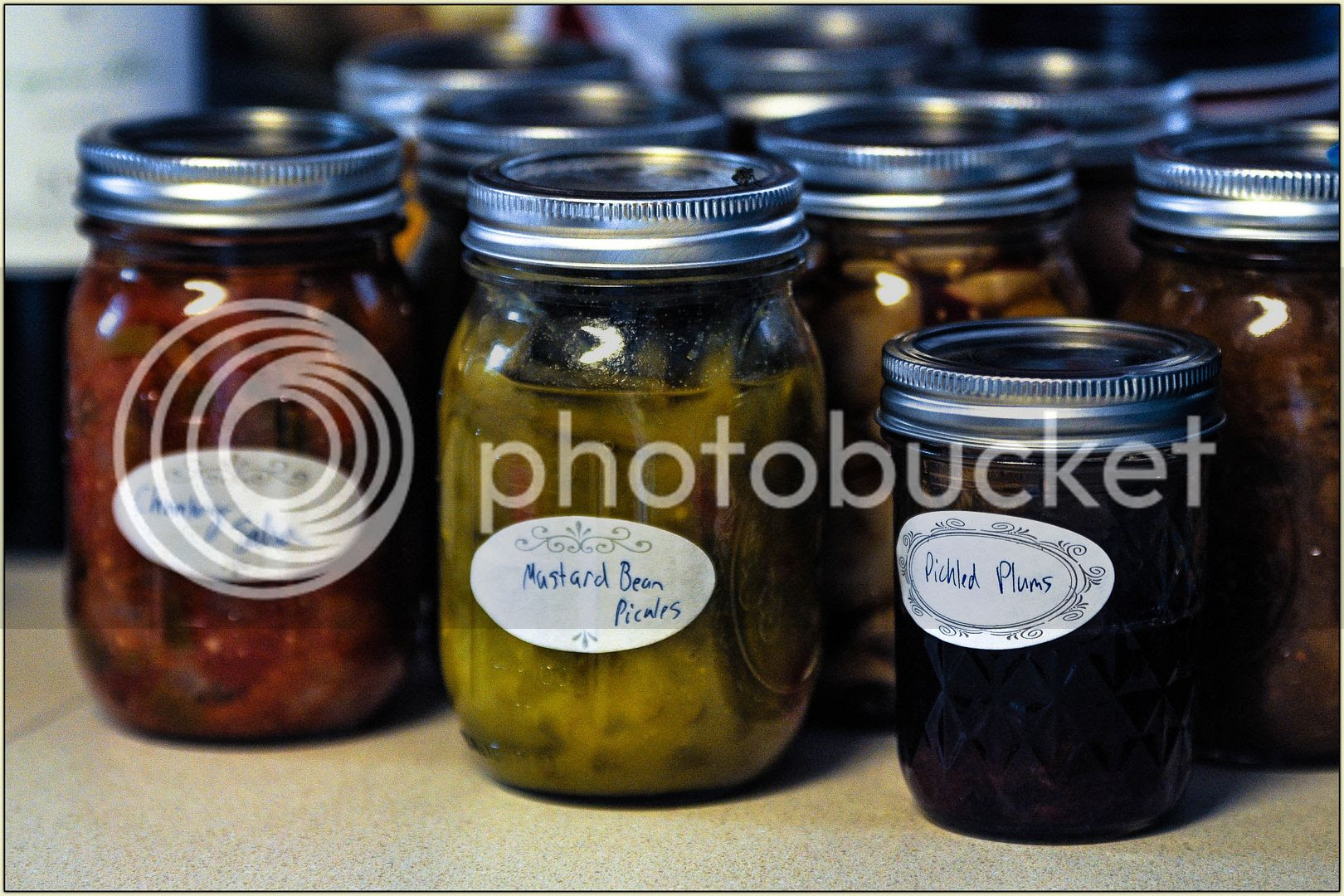 And then there’s the Sweet Stuff... Alas, I have no photos of Bou’s pumpkin-apple dump cake or of SWMBO’s apricot kugel (a perennial favorite), but you can bet they both got devoured.