ASK NOT FOR WHOM THE BALL DROPS 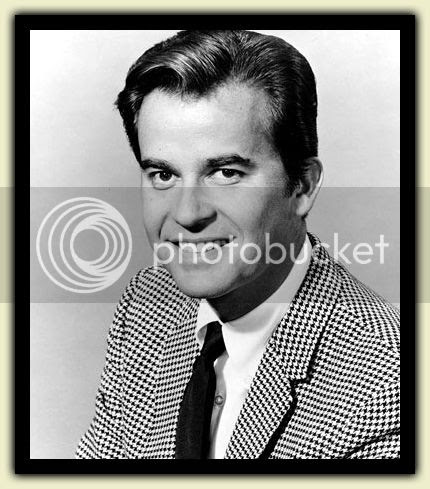 The Ball o’ Doom has finally dropped for Dick Clark, one of the icons of American television, who was just carried off by a coronary infarct at the age of 82.

Clark once famously said that “music is the soundtrack of your life.” He parlayed his prodigious ability to figure out what people wanted as their personal soundtracks and then to sell it to them into a media empire spanning television, film, and music.

Older Americans will remember his appearances on American Bandstand, which he hosted beginning in 1956 until the show’s demise in 1989. Think of it as an earlier, whiter version of Soul Train. But it was Clark’s nearly four-decades-long stint as host of Dick Clark’s New Year’s Rockin’ Eve that made him a small-screen legend in the eyes of most Americans alive today. Since 1974, it hasn’t ever felt like a proper New Year’s Eve unless we were watching Dick Clark narrate the goings-on as the ball dropped in Times Square.

Dick Clark, for so many years, was ageless. Literally: The man appeared to not age, which along with his natural ebullience and Rock ’n’ Roll Rep helped earn himself the sobriquet “The World’s Oldest Teenager.” Many speculated that Clark’s preternatural youth was either the result of mysterious injections of monkey gland extracts, or of having made a dark pact with Old Scratch.

But Clark’s seeming agelessness was, alas, an illusion. He suffered a stroke in 2004 that left his speaking voice permanently impaired and prevented him from hosting the show in 2005. Largely owing to popular sentiment, he returned to the host’s chair the following year... but you could tell how much time - and the stroke - had changed him.

Now he belongs to the ages. We can only speculate that the Heavenly Hosts are, even as I write this, rockin’ out to that old Top 40 beat, with Dick spinning those platters and smiling his trademark teenage smile on World to Come Bandstand.

[Tip o’ th ’ Elisson fedora to the Curmudgeonly Superannuated Paraplegic, who alerted me to Mr. Clark’s demise.]
Posted by Elisson at 8:47 PM

What a fitting tribute!

He had a nice beat, and he was easy to dance to.

It seems odd for him to be gone. Some of my earliest memories of TV are of him on American Bandstand.

Still. Mr Clark was the consummate professional whose body of work speaks well of him. Seeya on the tother side, Dick.