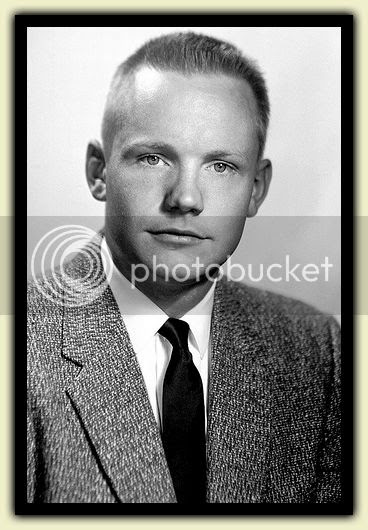 Neil Armstrong, the taciturn hero who had the unique distinction of being the first human being to set foot on another heavenly body, died today at the age of 82.

Nobody who witnessed the Apollo 11 landing back in July of 1969 will ever forget the nail-biting excitement of the final descent of the Eagle - the Lunar Module - to the lunar surface.  It was the kind of landing that, all by itself, would have been the stuff of legend: Armstrong had to manually pilot the LM over a boulder-strewn field and find a suitable landing spot, all the while with only seconds worth of fuel remaining.  Oh, and did I mention that all this was on the frickin’ Moon?

Armstrong made it look easy.

When we heard the news, She Who Must Be Obeyed told me that she visualized Ed Harris whenever she heard Armstrong’s name.  And that is hardly strange, despite the fact that Ed Harris never played Armstrong.  (He had the roles of John Glenn and NASA Flight Controller Gene Kranz in The Right Stuff and Apollo 13, respectively.)  Over the years since the moon landing, Armstrong assiduously avoided the media spotlight to the point where his face has become vague in our collective memory.  His accomplishment, however, never has. 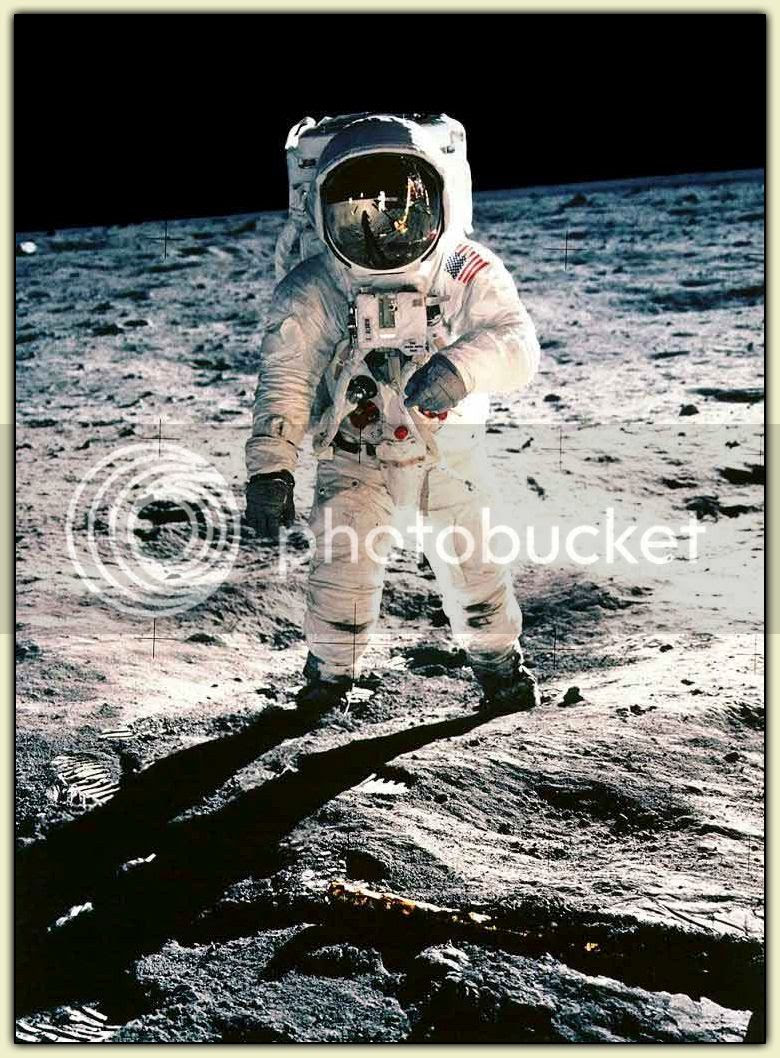 To some, the reclusive Armstrong was as faceless as this iconic image suggests. But this is not a picture of Armstrong. Instead, it was he who photographed fellow astronaut Edwin “Buzz” Aldrin on the Moon. (Photograph: NASA)

Neil Armstrong was not a touchy-feely kind of guy.  If he spoke about Apollo 11 at all, his focus would typically be on the technological and engineering aspects of the mission, not on the emotions he must have felt as his foot touched the lunar surface... or as he stood and looked at the distant blue marble of Earth suspended in the black sky above him.  Whatever his feelings were then, he has taken their memory with him into the World to Come.

It is tempting to say that they don’t make heroes like Neil Armstrong any more, but the existence of men like Captain Chesley “Sully” Sullenberger puts the lie to that statement.  There are heroes born every day.  Alas that they no longer have the opportunity to show their courage and skill on such a grand stage.

Ave atque vale, Commander Armstrong.  You took that first step (after such a long schlep!) and showed us that we puny men may dare to dream of conquering the stars.

I was so sad to hear when he died.

I was in this horrible quilting class, 7 hours of quilting, shoot me, and someone announced it and some moron in the back stood up and said, "You know, they just took his 7 titles away..." I was speechless.