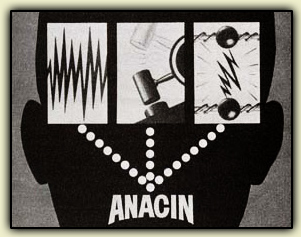 I bet they find aliens.

That would explain a lot, wouldn't it?