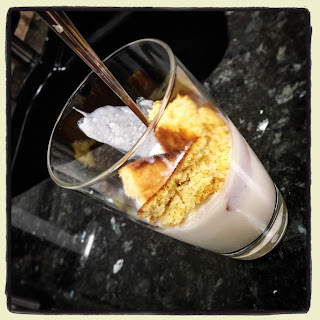 Labels: Comestibobbles and Potaboobles, Stories
Email ThisBlogThis!Share to TwitterShare to FacebookShare to Pinterest

How can you eat mushrooms without being in close proximity to them? Just askin'.

BTW, I love calf’s foot jelly, though I haven't had any in many years since my mother (of blessèd memory) passed away. Yes, I am Ashkenazi, but I seldom feel like a nobody. It's chutzpah, I know.